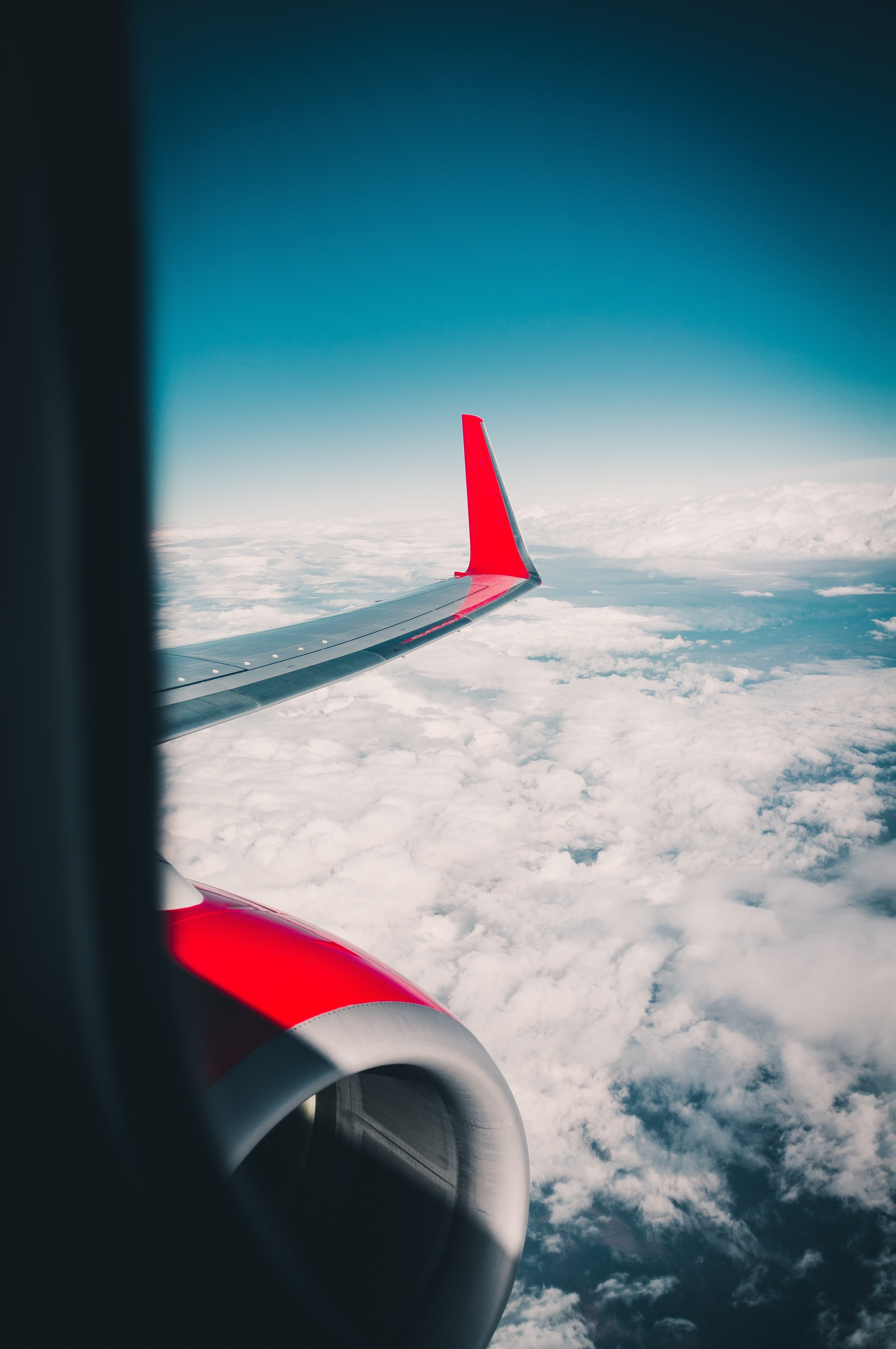 “There is a crack in everything.
That's how the light gets in.”

This week, Exploration's co-founder and CEO Aaron Davis recently spoke on a panel focused on best practices for independent labels and artists at this year's Music Biz conference in Nashville on May 15. We're delighted to share any insights you may have regarding the panel or the overall event. Please do not hesitate to contact us at support@exploration.io!

YouTube just announced a new music service, YouTube Music Premium, which adds recommendation features and context-based searches for an ad-free experience on the platform. The subscription package is priced at $9.99 per month and will automatically include Google Play Music subscribers. In addition, as a replacement of YouTube Red, the company will also be launching its Premium service at $11.99 per month that will allow users to have exclusive access to the video platform's original programming. The date of launch is set for next Tuesday, May 22.

Famed musician Smokey Robinson was joined by songwriter Josh Kear and a variety of other musicians and music executives to urge the passing of the Music Modernization Act before Congress this past Tuesday. The bill passed by a unanimous vote of 415-0 at the House of Representatives last month and will help songwriters receive adequate payments for the use of their songs.

Lastly, indie label collective Merlin sold 100% of its shares in Spotify this week, confirming it will be distributing the proceeds from the sale to its labels and members. The stake was estimated to be worth around $128.2 million and $151.4 million, according to Music Business Worldwide.

YouTube Music will now offer smart recommendations, context-based searches, and close ties to Google Play Music in its new service called YouTube Music Premium with both free and paid tiers available starting May 22. The $9.99/month subscription will include features like personalized recommendations to its users based on listening history and physical location as well as contextual searches (ex: “I make money moves” will pull up Cardi B’s “Bodak Yellow”). The tech company also announced it will be launching YouTube Premium, an ad-free subscription service at $11.99 per month that will be replacing the previous YouTube Red service. Google Play Music subscribers will automatically receive a subscription to YouTube Music Premium, and signing up for YouTube Premium will include access to all YouTube Originals.

Musicians Smokey Robinson and songwriter Josh Kear appeared before Congress on Tuesday to urge the passing of the Music Modernization Act, the first major music copyright reform law in decades. They stressed that many songwriters struggle financially because they are not being paid adequately for the use of their songs. Committee chairman Senator Chuck Grassley (R-IA) responded by saying “we’ve tried to reach a consensus on what will work best for the music industry....Music licensing issues are ripe for reform.” The House passed the bill late last month on a 415-0 vote and was introduced to the Senate this Tuesday. The bill is intended to create a new music licensing organization for more efficient payouts, fair royalty rates for songwriters, and payments for rights holders of pre-1972 recordings on internet and satellite radio.

Merlin Sells All of Its Spotify Shares, Cashing Out an Estimated $125 Million-Plus

The international independent label collective, Merlin, reportedly sold its entire shares for over $100 million, as published in Music Week and Music Business Worldwide. Comprised of more than 800 members representing tens of thousands of labels and artists in 53 countries, the organization confirmed it will be distributing its proceeds to its members, although the exact amount from the sale is yet to be announced. According to Music Business Worldwide, Merlin’s share is estimated to be worth between $128.2 million and $151.4 million.

Apple CEO Tim Cook recently announced during an interview on Bloomberg TV this Tuesday that the company’s streaming service has now reached more than 50 million users via paid subscriptions and free trials. With 40 million subscribers in April and 8 million free trial users, the tech company showed a gain of 2 million paid subscribers per month. According to a recent report in the Wall Street Journal, Apple Music is growing at a faster rate of 5% versus Spotify’s 2%, although Spotify currently leads with 75 million subscribers this month according to its first earnings report as a public company.

With the help of rights management database Content ID, YouTube is now expanding the credits available on videos featuring music. The new description feature is called “Music in this video”, and contains artist, songwriter, label, and publisher information on both music videos and fan-uploaded content that contains recorded music. It also includes a link to available official artist channels and official music videos.

Independent music companies yielded a whopping 32% of the recorded music market and 41.2% of the music publishing market, beating all single record companies such as Universal Music Group and Warner Chappell. By the end of 2017, UMG recorded gains in both the physical and digital recorded music market, making up a 29.9% share of total recorded-music revenue, a notch higher from its 29.5% record in 2016. Sony reported a share of 27.3% of global music publishing revenue, ascending a bit from 27% in 2016.

“The future importance of collecting societies in the management of digital performance rights depends on their readiness to restructure and reinvest,” says Pieter van Rijn, CEO of digital music services company FUGA. The music executive outlines two main issues that collecting societies face while “struggling to keep up with the influx of millions of lines of data”. First, collection societies often cannot substantiate claims towards digital service providers, because they just don’t have vital copyright information to back their claims. This slows down the process of matching songs with recordings in order to attribute streaming royalties. Second, the payment routines between the collecting societies and the digital service providers are completely out of sync, frequently delaying the process of payments to songwriters by a year or more. As a solution, Pieter van Rijn states being responsive to change is essential for the survival of collection societies. “We need to keep up with the present, which means making non-transparent reporting, data matching problems and lagging payment routines a thing of the past.”

U.K. music licensing firm PPL reported a 3% increase in collections from the previous year to £219 million ($297 million) in 2017 - its highest ever annual total. The growth resulted in a record total of £180 million ($244 million, after costs and deductions) paid out to over 98,000 performers and recording rights holders due to three main drivers of growth: public performance and dubbing, broadcast license fees, and international neighboring rights. The bulk of PPL’s income in 2017 came from broadcast revenue, which increased by 3% and public performance licensing/dubbing, up 3% as well. The music licensing organization recently joined with British collection society PRS for Music this year to create PPL PRS Ltd to administer licensing of music across the U.K. under a single license.