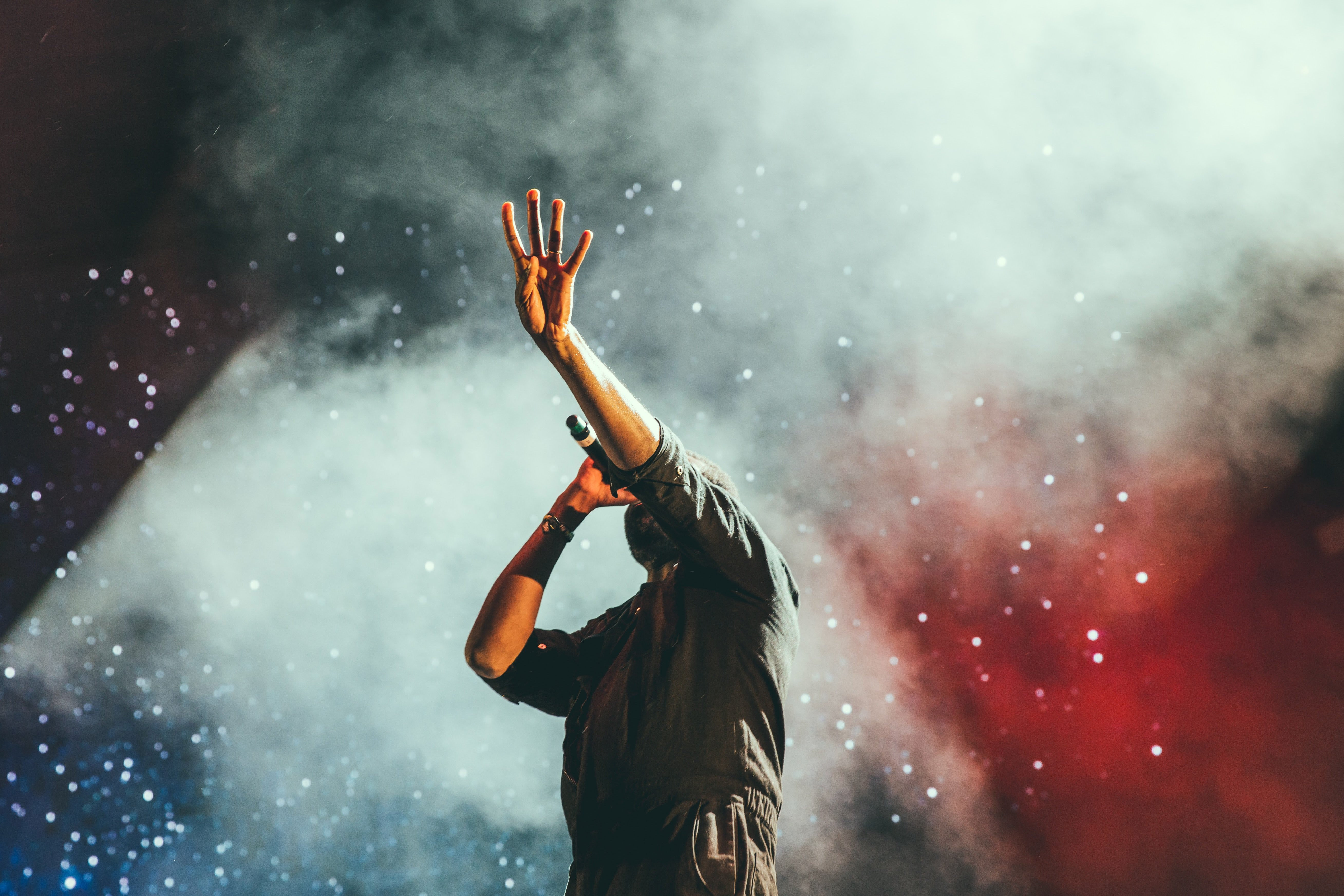 "When I first started out in this music industry, I was most concerned with freedom. Freedom to produce, freedom to play all the instruments on my records, freedom to say anything I wanted to."

Thanks for sticking with us for this week's latest update! I think it goes without saying that the music industry is now moving towards digital even quicker than before. Former Interscope Records president, Steve Stoute, launched a new "record label" called UnitedMasters that is mostly driven by improving the old music business distribution model through big data and analytics. YouTube is enhancing its live music efforts by partnering with Ticketmaster to inform users when their favorite artists will be performing in their area. And digital revenues are up in Europe's collection society CISAC.

UnitedMasters founder and former Interscope Records president Steve Stoute, raised $70 million from an extensive round of investment funding, to offer an all-inclusive service for artists to distribute their music, perform at popular music venues, and review target digital marketing and analytics - all at a viable rate. These promising deals replace the "record label" model that seems to have changed over time due to increasingly apparent music consumption in online and mobile. Investments were made by Google's umbrella Alphabet, influential venture firm Andreessen Horowitz, Floodgate, Translation and gigantic entertainment conglomerate 20th Century Fox. UnitedMasters pledges to promise massive marketing and financial support to its artist clientele as well as provide intelligence around identifying listeners and connecting fans to concert tickets and merchandise.This will hopefully liberate the music industry from its old ways and surpass the gap between fans and artists by providing better solutions to creating an authentic experience.

YouTube is partnering with Ticketmaster in order to integrate a live concert ticketing service to its video platform. However, only specific artists can utilize this exclusive service for now, namely those who have official premium music videos on YouTube and who are performing in the United States within the next year. Over time, the service will be expanding outside of North America, according to a blog post on YouTube’s site. Through Ticketmaster’s Verified Fan campaign, special fans will be able to receive higher priority on the waiting list for tickets by watching more of an artist’s YouTube videos. Taylor Swift has been participating in this campaign especially to promote the release of her new album “Reputation” in order to connect her fans to her music. YouTube’s partnership with Ticketmaster adds to the video platform’s advocacy for live music as seen previously through its live-stream feature for festivals like Global Citizen and Coachella.

Canadian policy makers are now faced with a new decision to extend the copyrights for musical lyrics and compositions as per official request by The International Confederation of Music Publishers. Currently, these works are protected by copyright for the life of the creator plus 50 years. However, Canada's music publishers think it is necessary to increase the term of the copyright to 70 years to align with the standards that currently exist with Canada's main trading partners in Europe and various other countries. The trade body for music publishers emphasized that "such harmonisation is key to achieve international consistency in the rules of copyright, which in turn improves the efficiency of copyright management and enforcement internationally."

Is there a way for YouTube to monetize on videos...without ads? Ryan Wyatt, YouTube’s head of gaming, explained his efforts to monetize on non-ads in the live streaming section of YouTube and that this could easily work as a strategy for video on demand (VOD) as well. Although he didn’t specify any non-ad-based monetization channels, Wyatt did mention the importance of empowering advertisers and creators and being more transparent with the YouTube community on how the company monetizes on videos. “At the end of the day, we want to be able to be as transparent as possible with all creators on YouTube with why a video may have been demonetized,” Wyatt said. “We do that in a variety of ways; through help centers, partnership programs, and one-on-one conversations. We’re continuing to come up with a way that we can be more transparent to a community.”

Vezt Creates a Way for Fans to "Invest" in Music

Rights ownership is turning on its head with the launch of a quite revolutionary monetization system called Initial Song Offering™ (ISO) under the company Vezt. Starting November 15, music fans outside of the United States will be able to share ownership and future royalties of the song “Jodeci Freestyle” by Drake. How does this work? The rights holders will set an amount of money they’d like to raise from their song, set a reversion term, and a date for the ISO. The buyers to the rights like fans, music professionals, and brands will be able to enter Vezt’s music marketplace to buy the rights to the song during the ISO. As a result, the artists and rights holders will receive funds credited to their account. Only time will tell this will be a success, but the future of rights ownership is here, and it’ll significantly change our current perception of the value of music.

The International Confederation of Societies of Authors and Composers (CISAC) reported a significant growth in global royalty collections, reaching a record high of €9.2 billion ($10.8 million) this year. Digital revenues saw an increase of 52%, which accounted for 11.8% of music income. The UK is the fifth biggest music market in terms of collections, behind the US, France, Germany and Japan. CISAC president Jean-Michel Jarre tackled the idea of the “value gap” during EU’s copyright reform set to be enacted in 2018, saying “There is no greater priority that we ask from governments today than a solution to the transfer of value”.

How to Obtain a Copyright as a Creator

The moment you create a creative work, your work is protected not only under US copyright law but throughout the world. Get the answers you need from the three main copyright questions as a creator: (1) how do I obtain a copyright? (2) how does copyright work? and (3) how do I get copyright permission?