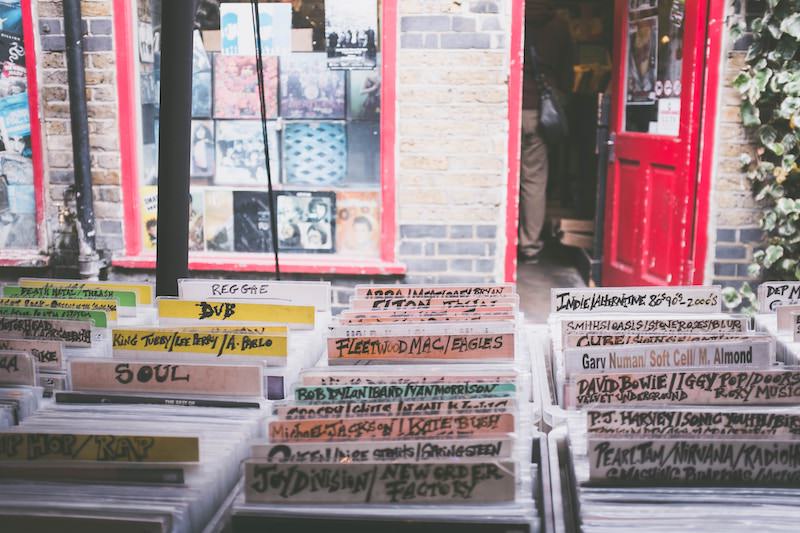 I do my very best to stay of the political fray, but I did a double take when our tax attorney passed along a note about the proposed GOP Tax Bill, as it may affect many of the folks we work with.

Many composers (and music self-publishers) rely on the fact that a sale of substantially all of their rights in a music composition(s) can produce capital gain, not ordinary income. But the GOP’s recently unveiled tax bill could change all that. The provisions do not kick in until 2018. In that sense, they could even impact those who are able to complete their transactions before the end of 2017.

Income derived from ordinary royalties is considered ordinary income and taxed accordingly. However, the sale of one's interest in a musical composition has, until now, been able to be considered capital gain, assuming the appropriate election is filed.

Here are the proposed provisions:

Sec. 3311. Certain self-created property not treated as a capital asset.

Current law: Under current law, a self-created patent, invention, model or design (whether or not patented), or secret formula or process is treated as a capital asset. However, the following self-created property is not treated as a capital asset: copyrights; literary, musical or artistic compositions; and letters or memoranda. Any gain or loss recognized as a result of the sale, exchange, or other disposition of such property is generally ordinary in character. The creator of musical compositions or copyrights in musical works, however, may elect to treat such property as a capital asset.

Provision: Under the provision, gain or loss from the disposition of a self-created patent, invention, model or design (whether or not patented), or secret formula or process would be ordinary in character. This would be consistent with the treatment of copyrights under current law. In addition, the election to treat musical compositions and copyrights in musical works as a capital asset would be repealed. The provision would be effective for dispositions of such property after 2017. JCT estimate: According to JCT, the provision would increase revenues by $0.5 billion over 2018-2027.

At the election of the taxpayer, paragraphs (1) and (3) of subsection (a) shall not apply to musical compositions or copyrights in musical works sold or exchanged by a taxpayer described in subsection (a)(3).

I, Aaron, was made aware of this provision by my tax attorney, researched and wrote the content above with his guidance and editing, and believe it to be a concern. However, I am not a tax professional and you should consult your own to be sure of things you read on the internet.

If you need an exceptional tax attorney, you may want to consider Rob Wood.