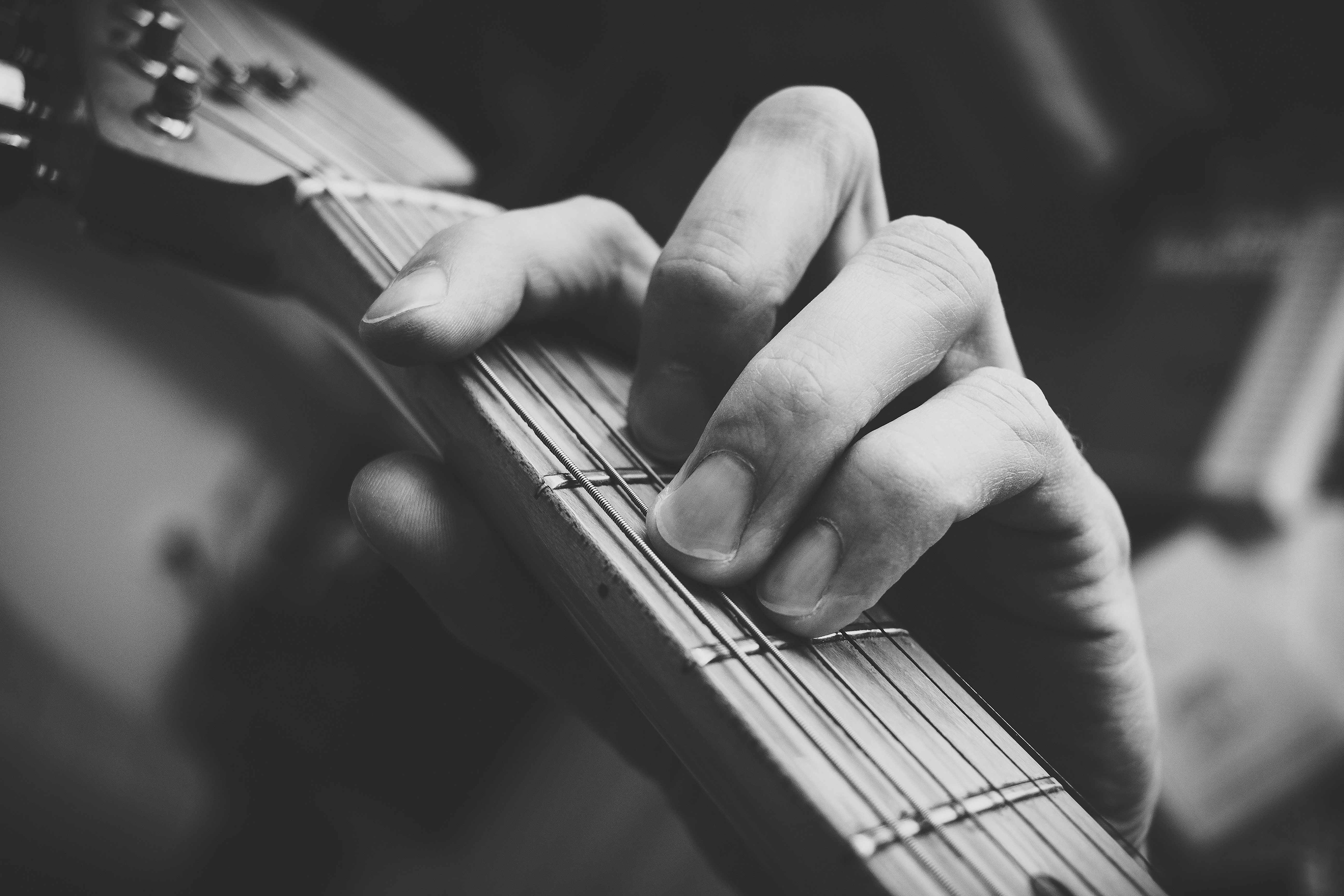 One of Spotify’s most recent plans to achieve net profit as a company includes providing non-music content on its service, more specifically - podcasts. The company introduced a new series of The Joe Budden Podcast, and it also debuted its first-ever brand-partnered podcast series - Ebb & Flow, hosted by Jasmine Solano and sponsored by New Amsterdam Vodka on the streaming service. Labels are expressing concern, according to sources, that this may reduce the amount of money paid out to music copyright holders.

And the 9th Circuit Court of Appeals officially ruled that remastered songs don’t necessarily create a brand new copyright, raising eyebrows over proper payment of pre-1972 recordings under U.S. Copyright Law. The case is now on its way to the lower District Court for reconsideration.

Spotify may be banking on non-music content to increase the company’s financial value, as it recently announced a deal to publish The Joe Budden Podcast for hip-hop enthusiasts this week. Labels believe this may reduce the percentage of money paid out to music copyright holders, according to sources, which, in turn, will improve profits for the streaming service as it becomes “far more serious about podcasts,” says media analyst Rich Greenfield. Spotify is seeing €131 million in operating losses during the first half of 2018, off total half-year revenues of €2.4 billion.

A remastered song doesn’t necessarily create a new copyright, says a recent ruling by the 9th Circuit Court of Appeals in Pasadena, California this week. In 2016, a lower court ruled that a remastering essentially can be considered as a brand new copyright, which goes in favor of CBS Radio’s argument in the lawsuit alleging that they pay royalties for pre-1972 recordings. However, the newest ruling counters this, further complicating U.S. copyright law. The Music Modernization Act has introduced the CLASSICS Act, which would protect pre-1972 recordings under a patchwork of state laws; but, a counter-proposal, also known as the ACCESS to Recordings Act, places these recordings on the same copyright footing as every other recording, pre- or post-1972. Sources claim this may intercept the MMA’s passage in the Senate. It is currently being headed by Senator Ron Wyden (D-OR).

Streaming Revenue Up 36.4% Among Major Labels

Globally, the three major labels - Sony, Warner, and Universal - all turned over $3.24 billion from streaming platforms in the first half of 2018, up 36.4% in the same period of 2017. Based on calculations by Music Business Worldwide, this means that all the majors have nearly doubled their half-year streaming revenues since H1 2016. The huge gain in global streaming revenues, which added a contribution of $865 million, as well as growth in non-streaming/sales revenue streams collectively raised $1 billion more from all formats for the major labels, despite declines in physical and download revenues.

Apple’s Shazam Acquisition to be Approved by EU

Apple’s planned acquisition of British music discovery app Shazam is set to win unconditional antitrust approval from the European Union, according to sources. A full-scale investigation of the deal was initiated in April to address concerns over the company buying a data-rich rival or to drive others out of the market. The decision is to be officially made by September 18. The value of the deal has still not yet been announced by Apple, but according to TechCrunch, the price could be as much as $400 million, a lot smaller than the most recent $1 billion valuation for Shazam.

According to a recent analysis by technology firm RealNetworks, music streaming service Napster is set to record a net profit in 2018, unlike its streaming rivals like Apple Music and Spotify. The company made $4.4 million and $2.1 million respectively in the first two quarters of this year. However, its revenues have dropped by nearly 28% since its peak in 2016. “Even a 20% slice of a $20bn market is a $4bn market… and that’s what we’re going to focus on… This is not going to be about just bringing to market the $9.99 product that we have today. This is going to be about innovation, about new forms of experience,” said Bill Patrizio, CEO of RealNetworks, which publishes quarterly financial metrics for Napster.

After last month’s vote, the European Copyright Directive is now heading back to the European Parliament for more debate on September 12, in less than a month. The predominant focus from the bill has been article thirteen, which states user-upload platforms like YouTube face increased liabilities for hosting copyrighted material. Lobbyists on both sides of this more controversial side of the proposal are seeking a possible compromise while also launching publicity campaigns on the streets ahead of the next parliamentary session. Those who oppose article thirteen are also planning to organize public protests on August 26 in various European cities, like Berlin, Ljubljana, Prague, Stockholm, Vienna and Warsaw.

Feelings of dread surrounding the controversial verdict that was met in the “Blurred Lines” case this year permeated the music industry, leaving some to fear new copyright cases to sprout up and subsequently stifle artist creativity. In an artist protest, Ed McPherson stated, “The verdict in this case threatens to punish songwriters for creating new music that is inspired by prior works.” However, Richard Busch, the attorney who represented the Marvin Gaye Estate in the case, stated there were various other ways the song had infringed Gaye’s work, based on highly contested musicologist reports on the act of plagiarism. He dives deeper into the intricacies of the case in his interview with Digital Music News.