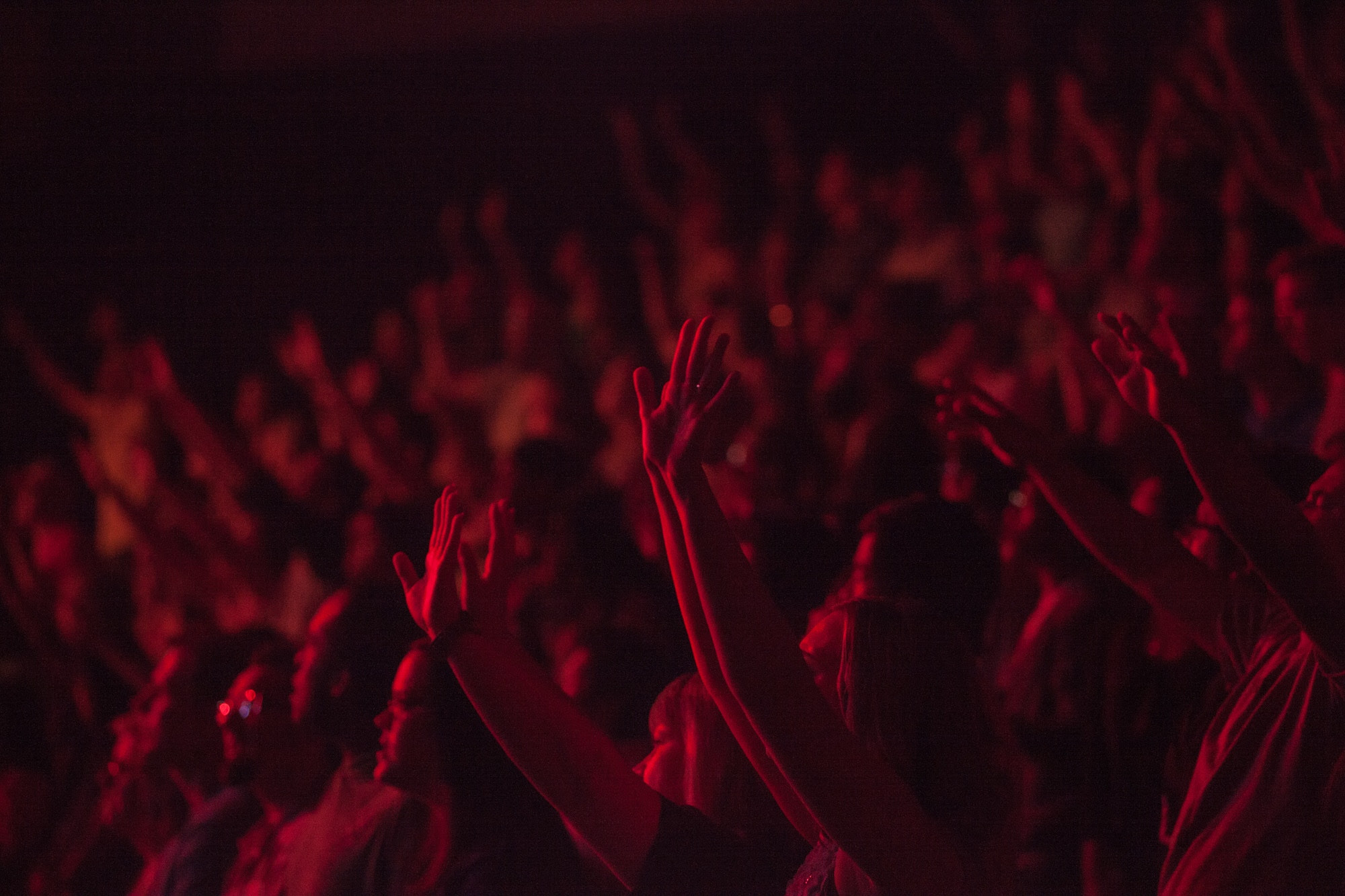 “Softly, deftly, music shall caress you. Hear it, feel it, Secretly possess you.”

Charles Hart, The Phantom of the Opera

According to an email exchange with the National Music Publishers’ Association (NMPA), mechanical licensing bodies will now be able to freely handle and directly negotiate mechanical rights licenses in the Music Modernization Act. On the other hand, the Mechanical Licensing Collective (MLC), as outlined in the bill, will exclusively be handling statutory mechanical licenses. They will be prohibited from licensing synch, lyrics, and performance rights.

In addition, Warner Music Group no longer has any stake in Spotify, as it sold its last portion of ownership in the streaming service this week for $504 million. Proceeds will be distributed to the label’s artists, taking into account their recoupment balances and label expenses.

Spotify also has decided it will be partnering with Samsung in order to become their “go-to music service provider”. The streaming service will be integrated by default into the technology company’s smart devices as well as its newly launched smart speaker Galaxy Home.

SESAC’s proposed amendments to protect mechanical societies may have reached a compromise, but the Music Modernization Act continues to battle through, as the National Music Publishers’ Association (NMPA) clarified in an email exchange this week that the MMA’s mechanical licensing body, the Mechanical Licensing Collective (MLC), will now be prohibited from administering synch, lyrics, and performance rights. It will be handling statutory mechanical licenses exclusively, while other mechanical licensing bodies will be free to handle directly-negotiated mechanical rights licenses as well. This may enable Spotify and other digital services like Pandora to initiate its own mechanical licensing solution to rights owners, as they both strike deals with independent labels directly.

Warner Music Group has cashed in $504 million by selling its entire stake in Spotify, as noted in its earnings call on Tuesday morning. Of the sale amount, $126 million will be “credited to artist accounts on their June 30 royalty statements,” said CEO Steve Cooper. It will also credit distributed labels, depending on whether their deals will allow for it. Unlike Sony Music, which is also sharing proceeds from the sale of its Spotify equity, Warner will not be distributing the proceeds directly to artists, but it will instead go to Warner as part of the recoupment of advance and/or label expenses. Sony Music has sold around 50% of its shares for an estimated $750 million, Merlin has sold all 100% of its shares for $125 million, and Universal has not sold any shares yet.

Spotify’s shares jumped over 5% today on the New York Stock Exchange after it announced its new partnership with smart devices giant Samsung. The agreement will set the streaming service as the “go-to music service provider” for Samsung devices. It will also become a part of the setup process, making it easy for users to discover Spotify via Samsung Smart Switch, and it will be integrated with Samsung Smart TV. The smart devices company additionally announced yesterday that it will be launching a new smart-speaker competitor to Apple’s Homepod and Amazon’s Echo, called the Galaxy Home, of which Spotify will be the default music service.

Analysis: The Impact of Universal Music Group’s Sale in the Music Industry

Last week, Vivendi announced that it would be selling up to 50% of its music company, Universal Music Group (UMG), to strategic private investors. According to Billboard, this could likely cause other music-asset owners to try to cash in as well, leading to a massive sell-off. “This would be a very public type of event. It would be very interesting, because it will set valuation benchmarks for music rights," an independent music publishing company head told Billboard, "You're going to see a lot of the smaller guys sell.” Potential investors for UMG include the United Arab Emirates' Mubadala, China’s Tencent, Alibaba, and Hollywood film studios. Vivendi’s timing of putting UMG on the market is beneficial for both buyers and sellers as they both can profit due to the signs of growth in streaming amongst consumers. Analysts say UMG’s value may be between €20 billion and €25 billion.

The Recording Academy launched a social media campaign this Monday (August 6) to fight against two companies, SiriusXM and Music Choice, which both are against different portions of the wide-ranging Music Modernization Act. On July 30, Music Choice brought on a new lobbying group to oppose a change in the rate standard portion of the bill. A day after that, SiriusXM filed similar paperwork to hire a new lobbyist in order to make exempt the royalties paid for pre-1972 recordings by terrestrial radio stations. The campaign follows the charge led by songwriters against Blackstone last week, which led to a compromise by Blackstone to settle on the terms of the mechanical licensing collective in the MMA.

Amazon Prime Music May Have Surpassed Apple Music in the UK

Amazon Prime Music reported a market penetration rate of 3.8% in the UK, higher than Apple Music’s 2.9%, in the four-week period to July 1st, according to a recent report by research firm Kantar Worldpanel. “Its offer of free music with Prime delivery has helped the platform double its number of active users since last year, surpassing Apple Music subscriber figures for the first time,” said Kantar analyst Giulia Barresi in a statement. Kantar also noted that Spotify has “one in 10 British adults actively using the service,” setting its market penetration rate around 10%, which means Amazon Music may have vaulted Apple Music into second place in the UK. The streaming service is the third player globally behind Spotify and Apple Music in terms of music subscribers.

Several U.S. major labels filed litigation against two Russian-based services called FLVTO.biz and 2conv.com earlier this week. Both platforms allow users to grab permanent MP3 downloads from audio or video streams. This follows recent litigation against the biggest streaming-ripping site, Youtube-MP3, which led to it going offline by the American record industry. “This action should serve as an unmistakable warning to operators of similar sites that schemes to rob music creators and profit from the theft of their music will not be tolerated,” stated the Recording Industry Association of America.

Royalty Exchange Launches “Know Your Worth” App for Songwriters

Songwriters can now place a dollar value for their catalogues as music firm Royalty Exchange recently launched a new app being pitched as “the Zillow for royalties”. It will serve to provide songwriters a free and instant valuation and analysis of their catalogue as well as detailed personalized public performance statements from their affiliating PRO. Other features will include being able to see figures for the lifetime and last year’s earnings of a catalogue, a list of its top-earning songs, and its sources of revenue by format, from radio and streaming to TV and films.