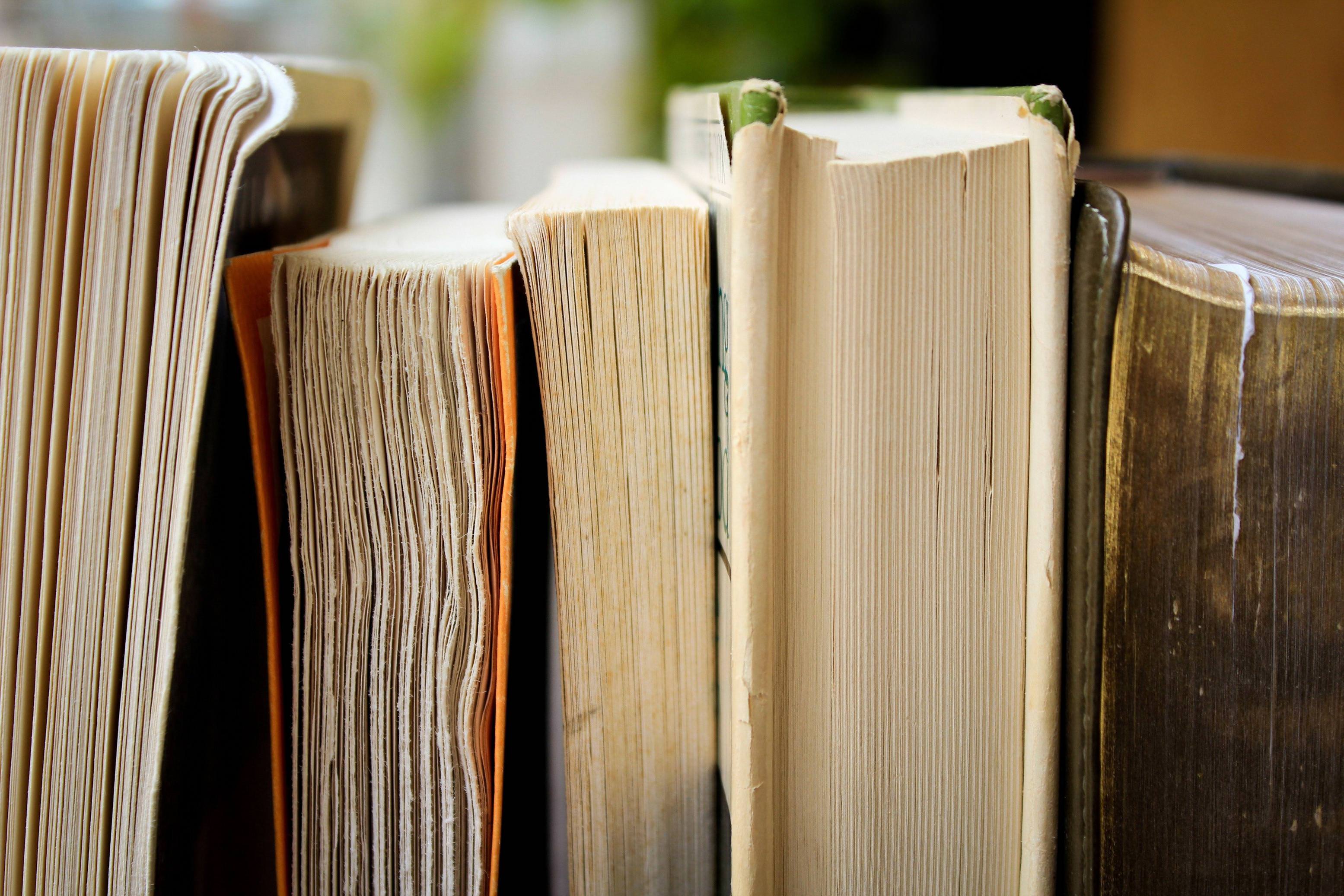 Music is the great uniter. An incredible force. Something that people who differ on everything and anything else can have in common.

There are a few new updates launched in the realm of online streaming this week. Pandora is adding a new feature for premium users to take advantage of curated playlists. MixCloud is on the rise, allowing the opportunity for creators, like DJ's and podcasters, to launch subscriptions for their mixes and shows. And YouTube is letting users monetize with new ad formats that can increase your revenue. We're also seeing new changes being made by FCC chairman Ajit Pai who wants to tweak some rules on how networks and broadcast stations do business in media. This will affect the shift of power in the market and possibly change the way we view media content on TV and radio. More from the grapevine from our team at Exploration to you.

Pandora is now offering a set of 250 curated playlists on their Premium platform. The Featured Playlists, which are categorized based on genre, mood, activity, specific artist, and even 'cultural moment', will be available to Premium subscribers who can see these playlists at the top of the 'browse' section alongside a selected song that Pandora chooses for you based on the music you're listening to most frequently. Free or 'plus' users will get to listen to a selection of stations similar to the general vibe of the curated playlists, but may not exactly have the same songs listed.

New proposals made by the FCC on media ownership

FCC chairman Ajit Pai made proposals to relax media ownership rules at an oversight hearing just before a House Energy and Commerce subcommittee last week. The suggestions include ending the ban on the ownership of a newspaper and broadcast station as well as loosening restrictions on joint sales agreements between two stations in the same market. Currently, the FCC requires that station groups sign and disclose a joint-sales agreement to calculate whether they fall within ownership limits. Ajit Pai is also proposing that restrictions be lifted on companies owning more than two TV stations and one radio station in the same market, depending on its size and market share. However, TV and radio stations would both still face other rules that restrict ownership. The next commission meeting is set to review these proposals on November 16. Ajit Pai was appointed by President Donald Trump and was confirmed for another term earlier this month. He has been a long-time critic of the FCC's ownership rules.

Copyright protection for recordings released before 1972 haven't had much support after the state of Florida and New York recently declared their rule to label all pre-1972 recordings as public domain. Now, the state of California is up next in ruling the status of copyright protection for these recordings, but first, they are willing to hear different perspectives around this decision in a new trial involving major digital broadcaster Pandora Media, Inc. and the duo Flo & Eddie behind the oldies group The Turtles. Broadcasters like SiriusXM and Pandora have consistently run into issues regarding withholding royalties from oldies for quite some time. However they may find it in their favor if California concurs with Florida and New York's ruling, paving a smooth path for newer entrants who are wary about infringing copyright laws.

Mixcloud will now allow individual DJs, curators, and podcasters to launch subscriptions for their mixes and shows for premium subscribers. The streaming service’s ambitions to move beyond its traditional ad-supported model were revealed earlier this month, when it signed its first direct licensing deal, with Warner Music Group. Since its launch in 2009, Mixcloud has differentiated itself from services like Spotify by focusing on long-form DJ mixes and radio-style shows, rather than a catalogue of individual tracks. That focus will extend to its premium-tier plans.

Miles Copeland, one of the music industry's most influential and entrepreneurial figures, is speaking for an event hosted by the California Copyright Conference on Tuesday, November 14th at the Sportsmen's Lodge Events Center in Studio City, CA. The discussion will be moderated by journalist and music critic Steve Hochman and will include topics about the evolving changes in the music industry and how to respond and adapt to them. Miles Copeland has been a major influence in the music industry, widely known for his experiences managing The Police, forming I.R.S Records (REM, The Go-Gos, Fine Young Cannibals, General Public, etc.), managing Sting through seven blockbuster albums, and more. here for more information. It's a night you won't want to miss!

Eminem filed proceedings against New Zealand's governing party in September 2014 for using a version of his chart-topping song, "Lose Yourself", in an election campaign advertisement. After quite a few trials, the New Zealand's high court ruled on October 25th, that the track titled "Eminem Esque" in the National Party's election campaign ad was "sufficiently similar" to Eminem's original song. The National Party's use of the track was deemed infringing the rapper's copyright, which awarded Eminem's publisher NZ $600,000 in damages. "This decision is a warning to soundalike music producers and their clients everywhere," says Adam Simpson, director of Simpsons solicitors, which acted for Eminem’s music company, Eight Mile Style, and writers Jeff Bass and Luis Resto. "The ruling clarifies and confirms the rights of artists and songwriters. It sets a major precedent in New Zealand and will be influential in Australia, the UK and elsewhere."

Ever wonder what a publisher and a songwriter do in business? How does one help the other? Read the guest blog written by Justin M. Jacobson, an entertainment and media attorney for The Jacobson Firm in New York City. He also runs Label 55 and teaches music business courses at the Institute of Audio Research.