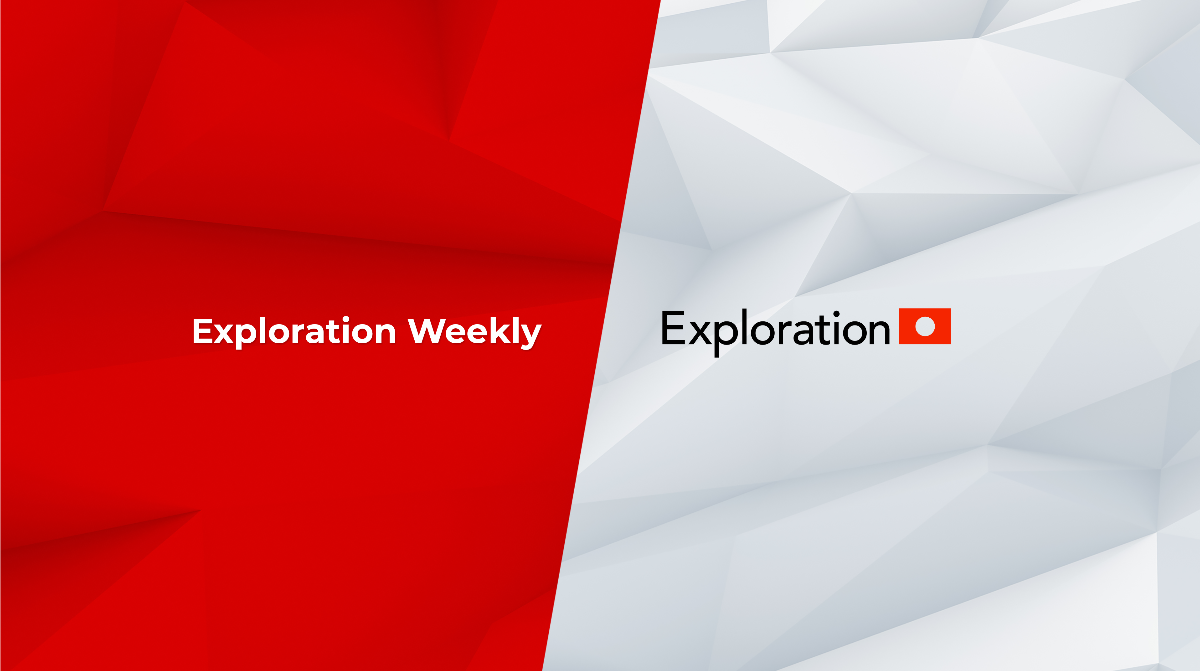 Broadcast Music Inc. (BMI) has moved to a for-profit business model after more than 80 years operating as a not-for-profit organization. The US PRO recently hired Goldman Sachs to explore strategic opportunities earlier this year.

The NMPA, NSAI, and the DiMA released the entire “Phonorecords IV” settlement this week, which is now available on the Copyright Royalty Board’s website. If approved by the CRB judges, the decision will set the parameters for US mechanical streaming royalties for the period of 2023-2027.

After more than 80 years operating, in effect, as a not-for-profit organization, BMI has decided to transform itself into a for-profit commercial enterprise. This move comes on the heels of BMI — aka Broadcast Music Inc. — hiring Goldman Sachs to explore strategic opportunities earlier this year. The change in the business model will not impact its consent decree with the U.S. Dept. of Justice. In order to accomplish the transformation to a commercial enterprise, BMI will require investments to upgrade technology and adopt new ones; and enhance and expand current services and products while also adding new services and product capabilities. To be clear, songwriter and publisher royalty collections will not be used to finance any new initiatives.

The National Music Publishers’ Association (NMPA), the Nashville Songwriters Association International (NSAI) and the Digital Media Association (DiMA) released their entire “Phonorecords IV” settlement, which, if approved by the Copyright Royalty Board (CRB) judges, will set the parameters for U.S. mechanical streaming royalties for the period of 2023-2027. The settlement was originally filed, in part, on Aug. 31. The decision to release it was voluntary; the agreeing parties were not required to do so. The full agreement is now available on the Copyright Royalty Board’s website.

American collecting society Global Music Rights has sued three radio companies in the US for failing to secure licenses covering the organization’s songs. The accused broadcasters are “sophisticated media companies” that have “wilfully infringed” the copyrights of the songwriters GMR works with, the society argues in three lawsuits filed earlier this week. They are: One Putt Broadcasting in California, Southern Stone Communications in Florida, and Red Wolf Broadcasting, which operates stations in Connecticut and Rhode Island. GMR claims that “defendants made the strategic decision not to pay GMR for these uses and hoped to get away with it. But the defendants did not get away with it. Its stations have been caught red-handed violating the law. By way of this complaint, GMR seeks to hold defendants accountable for their wilful infringements of the GMR compositions”.

Earlier this year, African music streaming service Mdundo outlined its ambitions to reach 50 million monthly active users [MAUs] by 2025. How’s that going? Well, the company’s latest report for investors shows that at the end of the last quarter it had 21.5 million MAUs, up 107% year-on-year. Nigeria is its biggest market with more than 6.5 million users, followed by Kenya, South Africa and Tanzania. Mdundo said that it remains on track for the 50 million milestone by June 2025. The company cited its recent licensing deal with UMG and the launch of its Mdundo Premium service with Ghanaian telco MTN as highlights.

According to a new set of data published by France’s industry body SNEP, the country generated recorded music revenues of €364 million in the first half of 2022, with the fifth-largest music market growing 8.2% YoY. The size of YoY growth seen in France in H1 2022 was less than half the size of the YoY growth seen in the country’s recorded music market in H1 2021. Taking a deeper look at France’s H1 recorded music revenue data reveals that streaming was the biggest growth driver in the first half of the year, accounting for 76% of total revenues in the market. Overall revenues from streaming (including premium, ad-supported and video streams) grew 14% YoY. Elsewhere in the market, SNEP notes in its report that it saw a significant increase in revenues from video streaming, which grew 37.6% YoY.

TikTok parent ByteDance has begun talks with music labels about expanding its music-streaming service into more than a dozen markets in a move that would place it in direct competition with Spotify, Apple Music and other major streaming services, according to the Wall Street Journal. According to the report, the initial plan is to expand the company’s Resso service, which is currently only available in India, Indonesia and Brazil, into more than a dozen markets, although the U.S. is not said to be part of the next phase of expansion. The Journal’s sources say significant hurdles remain in the negotiations, but ByteDance wants the service to eventually be integrated within TikTok and to serve as a major platform for distributing music around the world.